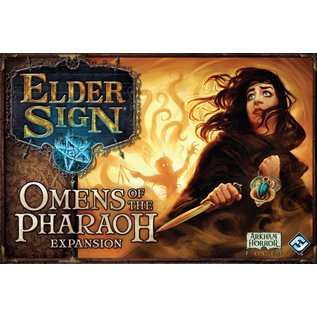 Despite the nagging doubts that plague you now, there is little chance that you could have possibly been better prepared for this dig. You had participated in many exciting and contentious scholarly debates centered around this area of Dashur and the relic known as the “Eye of Light and Darkness.” This was your area of expertise, and you knew that there was little evidence to support the hoarse ravings of the crazed old man who burst into your office following one such debate. He had rambled on about “Nephren-Ka,” chambers sealed in eternal darkness, and ancient faceted stones that whispered into one’s mind. Who would have believed such things? Now, huddled in the dark, you hear voices speaking in long-dead languages behind walls that have been unopened for untold centuries, and you wish you had considered the wisdom the madman had offered. For the first time in your scholarly career, you truly dread what you may learn.

An eternal tyrant struggles to return to life from beneath the scorching sands of Egypt in Omens of the Pharaoh, the newest expansion for Elder Sign, a cooperative dice game that takes a team of investigators into the dark corners of H.P. Lovecraft’s terrifying mythos. Based on the Dark Pharaoh expansion for the Elder Sign: Omens app, a team of investigators must travel to Cairo and join an expedition to stop the rise of the Dark Pharaoh Nephren-Ka. This dread ruler seeks to return from beyond the grave and continue his blood-soaked reign of terror. What otherworldly forces have preserved Nephren-Ka for all this time, and how can such a being be stopped?